Warning: "continue" targeting switch is equivalent to "break". Did you mean to use "continue 2"? in /home/gty5h7g45sg0/domains/marinmidwifery.com/html/wp-content/plugins/revslider/includes/operations.class.php on line 2339

Warning: "continue" targeting switch is equivalent to "break". Did you mean to use "continue 2"? in /home/gty5h7g45sg0/domains/marinmidwifery.com/html/wp-content/plugins/revslider/includes/operations.class.php on line 2343

Warning: "continue" targeting switch is equivalent to "break". Did you mean to use "continue 2"? in /home/gty5h7g45sg0/domains/marinmidwifery.com/html/wp-content/plugins/revslider/includes/output.class.php on line 3165
 Home births NOT linked to increased risk of complications – Marin Midwifery 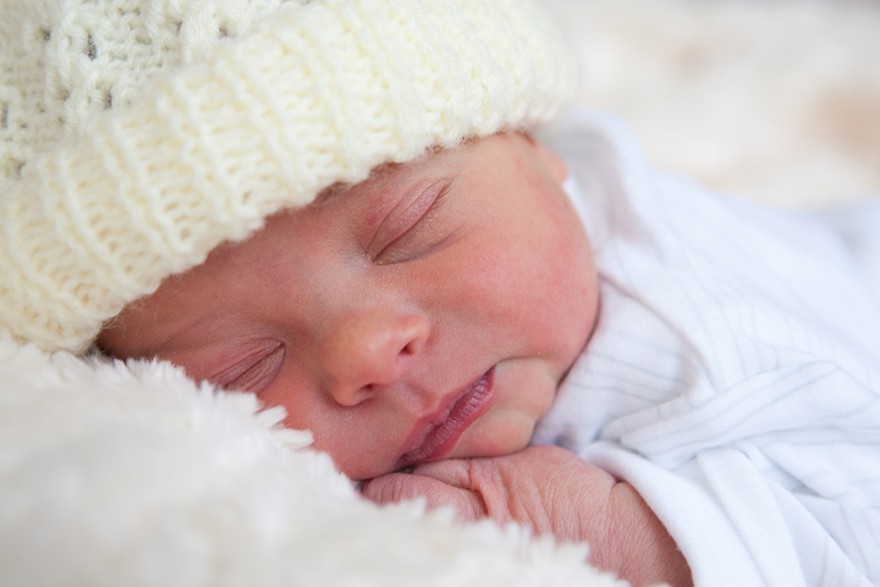 – Home births NOT linked to increased risk of complications –

Over 100 years ago, nearly all births in the US happened outside of a hospital, but by 1940, only 44% of births occurred this way, with the rate falling to just 1% by 1969. Now, a new study shows support for home births, suggesting they pose no increased risk of harm to the baby, compared with planned hospital births.

The study, published in CMAJ, was led by Dr. Eileen Hutton, from McMaster University in Ontario, Canada.

Although this rate is still quite low, out-of-hospital births have been on the rise lately. If the increasing trend continues, the CDC note that it “has the potential to affect patterns of facility usage, clinical training and resource allocation, as well as health care costs.”

The researchers from this latest study note that previous findings have revealed that planned home births are linked with a decreased likelihood of interventions, with no difference between neonatal outcomes among home births or planned hospital births.

Because previous studies investigating home versus hospital births have had moderate sample sizes, they have been limited in their ability to report definitively on rare outcomes, including death.

As such, the team wanted to “evaluate different birth settings by comparing neonatal mortality, morbidity and rates of birth interventions between planned home and planned hospital births in Ontario, Canada.”

In Ontario, Canada – where 10% of births are attended by midwives, 20% of which are at home – the researchers compared 11,493 home births with 11,493 planned hospital births over the course of 3 years in low-risk women.

Fast facts about US births

Of the births, 35% involved first-time mothers, and 65% had previously given birth.

Around 75% of the women who planned to give birth at home were able to, and 97% of those who planned to have a hospital birth had their babies there.

Among the women who planned a home birth, 8% needed emergency medical services, while 1.7% of the women in the planned hospital group did.

Results showed that women in the hospital group were more likely to have interventions – such as labor augmentation, assisted vaginal births or cesarean deliveries. Meanwhile, incidence of stillbirth or neonatal death was 1.15 per every 1,000 births in the home birth group, compared with 0.95 per 1,000 in the hospital birth group.

“Among women who intended to birth at home with midwives in Ontario, the risk of stillbirth, neonatal death or serious neonatal morbidity was low and did not differ from midwifery clients who chose hospital birth,” says Dr. Hutton.